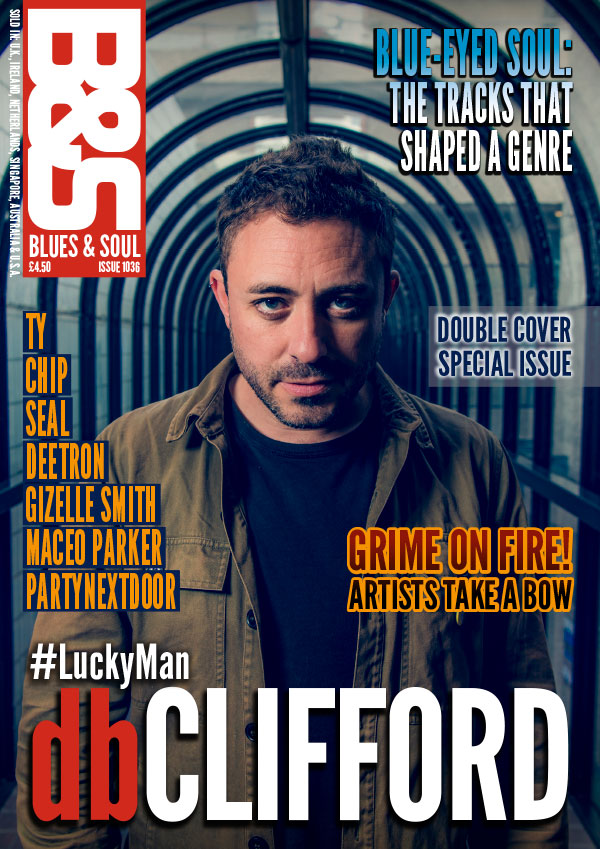 dbClifford on the cover of 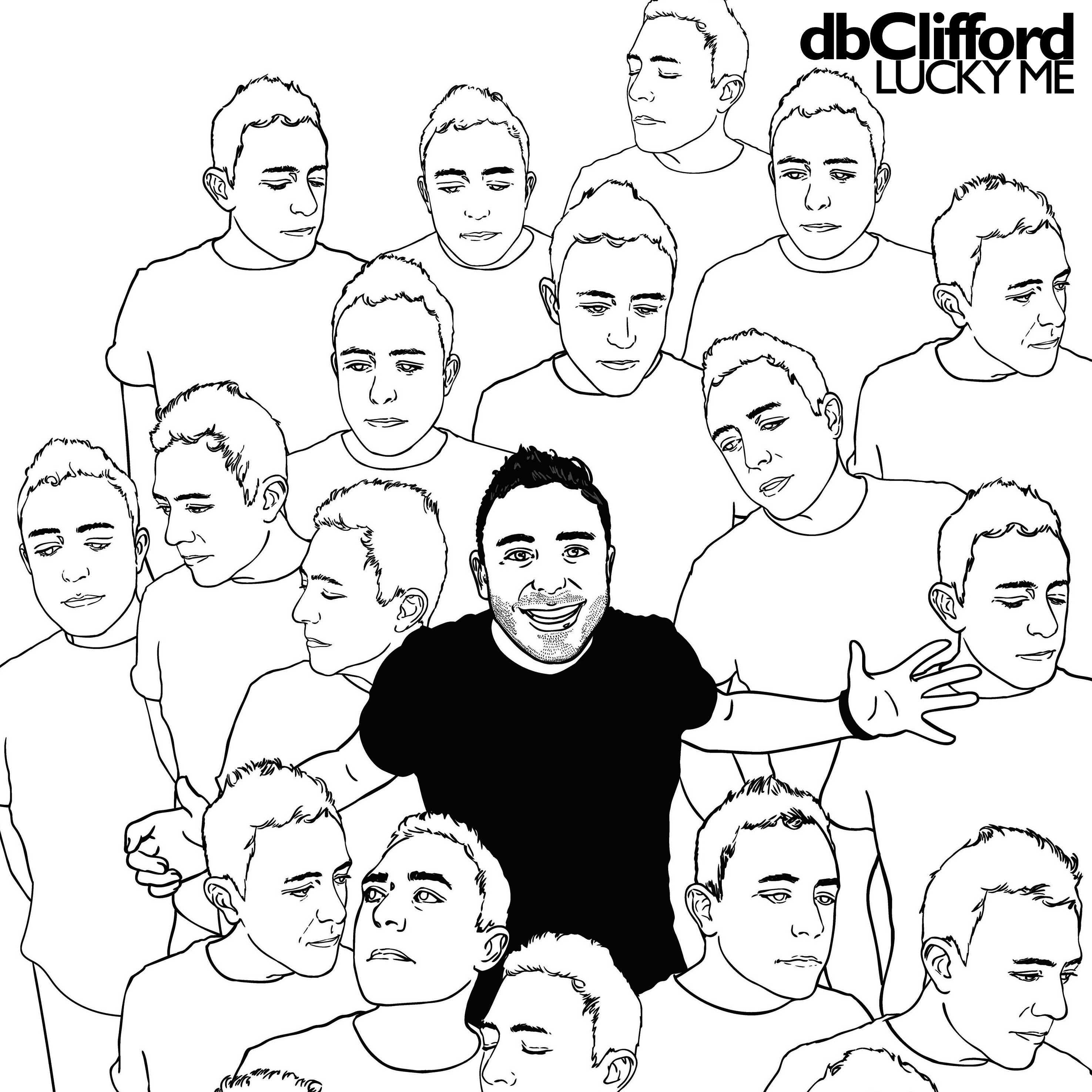 The award-winning singer and multi-instrumentalist dbClifford recently released his third studio album ‘Lucky Me’ written and recorded over a six month period at Abbey Road Studios and Metropolis Studios in London. This new album will be his first since 2011’s ‘Feet Above The Ground’, which saw the London-based artist receive the John Lennon Award for Best Pop Song of The Year for his song ‘New State Of Mind’.

With a reputation as a talented songwriter and singer with a natural aptitude for playing drums, piano, guitar and bass, Clifford graduated from the prestigious C.I.A.M. School of Music in Bordeaux, France. Shortly afterwards, in 2002, Clifford signed to Universal/Interscope as part of a pop/soul duo under the name of Supanova. However, shortly after moving to Los Angeles, Clifford lost his mother and was forced to return to France.

In early 2006, Clifford signed a deal with Sony BMG Music (Canada) Inc. and released his debut solo album ‘Recyclable’ in 2007 in Canada, Holland, France and Japan. Recorded in his home studio in south west France, Clifford drew praise from music critics for not only playing all the instruments on such an intricate album, but for also writing, recording and producing it without any help from fellow songwriters or producers.
As Clifford’s single ‘Don’t Wanna’ topped the international radio charts for three weeks, word began to spread about his must-see live shows, and he soon found himself touring North America and Europe with artists such as James Blunt, Counting Crows and festival headliners such as Amy Winehouse.

Whilst still remaining true to his soul/pop/jazz roots that were so prevalent on ‘Recyclable’, dbClifford’s second album ‘Feet Above The Ground’ (2011) also gave an affectionate nod to his rock influences, giving the album a heavier, darker feel to its predecessor. Again, Clifford wrote, recorded and produced all the songs at his own studio, playing all the instruments. Clifford also directed and produced the music video for the album’s title track.

After his overseas success, dbClifford moved to London for the next phase of his career, but it wasn’t an easy move to make. “Life got in the way,” says Clifford. “I’d got married and then divorced, before deciding to start again from scratch. I started playing the club circuit with an amazing backing band, which ended up becoming the house band at Abbey Road Studios. That kept me much busier than I first imagined but it also afforded me breathing space when it came to writing ‘Lucky Me’.”
The albums’ production has also raised the bar for Clifford, who says, “It's an amazing sounding record, thanks to a combination of my brilliant co-producer and engineer Joby Baker, recording in legendary studios such as Abbey Road and Metropolis and working with the crème de la crème of session musicians - including bassist Rick May, who has worked with Michael Jackson and Depeche Mode, and a killer horn section who between them have played on classic albums such as ‘Slave To The Rhythm’ by Grace Jones, ‘Back To Black’ by Amy Winehouse and ‘Emergency On Planet Earth’ by Jamiroquai.”

Looking ahead dbClifford said, “‘Lucky Me’ is by far the best album I've made. The songwriting is much richer than my previous work, as it was inspired by a difficult break-up and is rooted in honest, soulful subjects. I think it manages to express a positive attitude to life, which I had not yet achieved in previous records.”